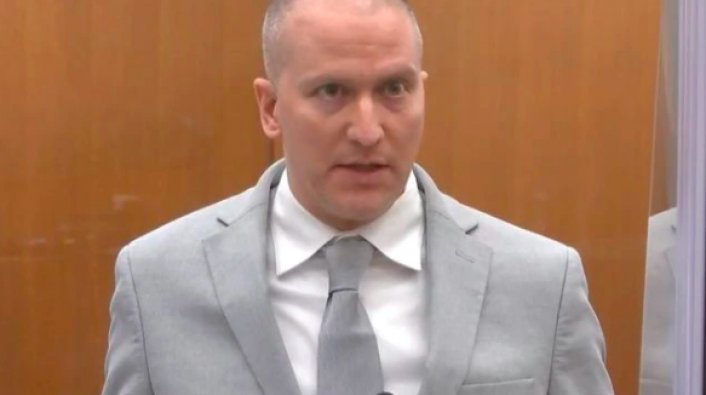 According to reports, Derek Chauvin is nearing a plea deal with federal prosecutors that could see him serve a 20-25 year federal sentence concurrently with the 22.5-year state sentence he received last week.

During last week's sentencing hearing, Chauvin told the court, “At this time, due to some additional legal matters at hand, I’m not able to give a full formal statement at this time. But very briefly, though, I do want to give my condolences to the Floyd family,” Chauvin said. “There’s gonna be some other information in the future that would be of interest, and uh, I hope that things will give you some peace of mind. Thank you.”

Sources say part of the deal could include Chavuin publicly confessing what was going through his mind during the 9-minute murder of George Floyd. It is believed that this was what Chauvin referred to in his cryptic message.