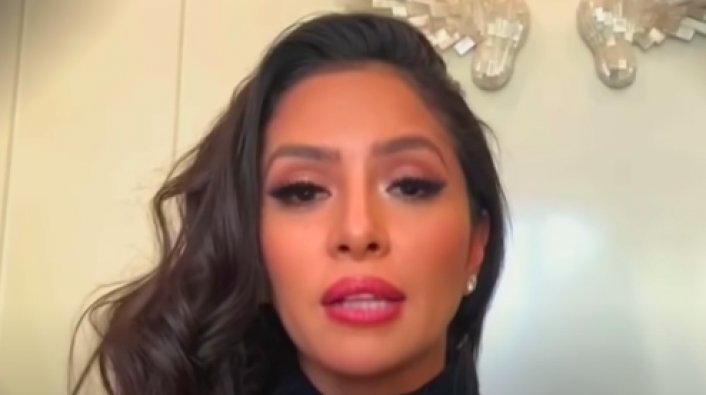 Vanessa Bryant has settled a wrongful death lawsuit against Island Express Helicopters, who was operating the helicopter involving the deaths of her husband Kobe, their daughter Gianna, and seven others.

Nearly 17 months after the fatal crash, Vanessa and her co-defendants reached a confidential settlement with the company earlier this week. Terms of the agreement weren't made public, but it's believed that the families of the other victims were the co-defendants in the lawsuit. Passengers Alyssa Altobelli, John Altobelli, Keri Altobelli, Payton Chester, Sarah Chester, and Christina Mauser passed away, along with the pilot, Ara Zobayan, whose estate was listed as a defendant.

The 27-count lawsuit argued the incident was "a direct result of the negligent conduct of Zobayan for which Defendant Island Express Helicopters is vicariously liable in all respects." It also alleged Zoboyan had failed to "use ordinary care in piloting the subject aircraft." According to the National Transportation Safety Board, Zobayan had an episode "of spatial disorientation" after he appeared to go against federal guidelines by flying into a layer of thick fog before crashing.