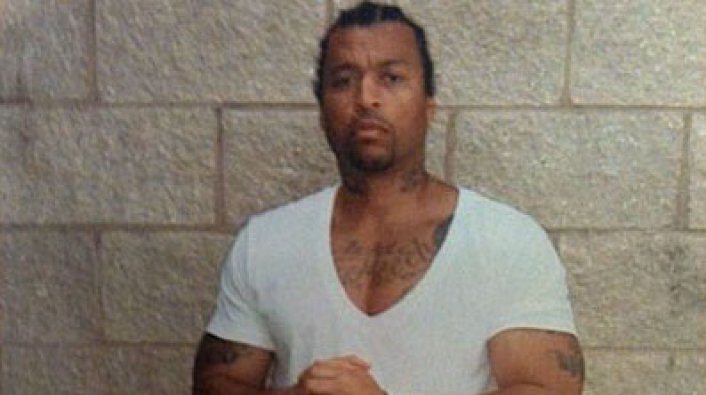 According to reports, Demetrius "Big Meech" Flenory has been granted a sentence reduction amounting to 3 years and will be released from prison early.

U.S. District Judge David M. Lawson reduced Meech's sentence from 360 months to 324 months. Under the USSG amendments 782 and 788, Meech met the criteria under the revised drug quantity and chemical quantity tables for drug offenses. The new amendment can be applied to all drug cases after November 1, 2014, making Meech eligible.