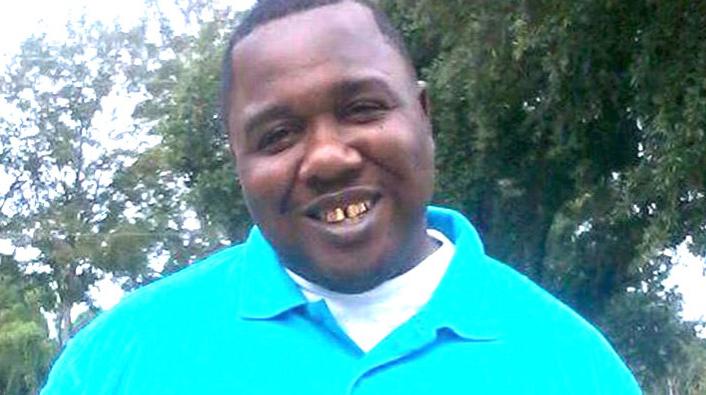 Earlier this year, it was reported that a $5 million settlement for the death of Alton Sterling had gone to the wayside. Since then, the East Baton Rouge Parish Metro Council voted in favor of offering the family of Sterling a $4.5 million settlement for the civil suit related to Alton. Now, news surfaced noting the family of Sterling has reached a settlement of $4.5 million with Baton Rouge, almost five years after the death of the unarmed Black man by a white police officer.

The lawyer for Sterling’s family issued a statement on the matter, saying the settlement “will allow the city to heal and provide a pathway for Mr. Sterling’s children to be provided for financially.” News of the settlement arrived following the closing of the case by a state district court judge in East Baton Rouge. The approval of the settlement went down in May 2021.

Previously, a $5 million settlement related to the death of Alton Sterling fell through. Now, news surfaced noting that the East Baton Rouge Parish Metro Council voted in favor of offering a $4.5 million settlement for the civil lawsuit of Sterling.

For those unaware, In 2016, Sterling was shot by police, who approached the man while he was selling CDs in front of a local convenience store.

Baton Rouge Mayor-President Sharon Weston Broome took to social media and said, “I am pleased our metro council was able to find a consensus and approve an offer of settlement in the Alton Sterling civil case. After nearly five years, the people of Baton Rouge are finally one step closer to getting much needed closure in this traumatic episode in our history. Now we must continue the work of building a more fair and equitable community, where every citizen is treated justly, no matter their race or ethnicity.”

Reports noted the offer from the city arrived three weeks before the trial for the civil suit was set to start.