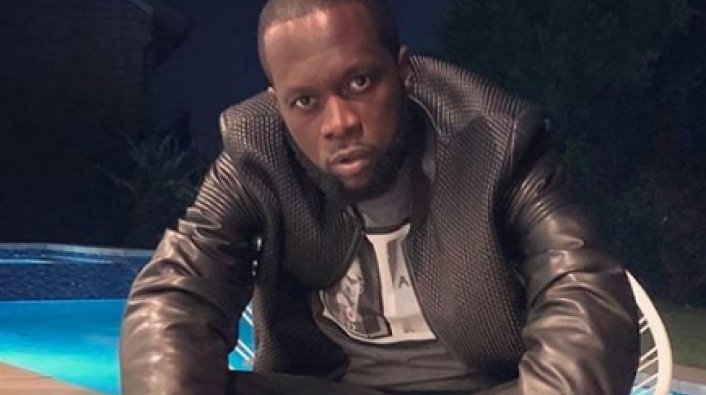 According to reports, Fugees member Pras Michel is being accused of working with China to pressure former President Trump to drop the money laundering charges brought against him.

The Department of Justice says a D.C. grand jury returned a superseding indictment against Pras and a Malaysian national accusing them of “orchestrating an unregistered, back-channel campaign beginning in or about 2017 to influence the then-administration of the President of the United States and the Department of Justice both to drop the investigation of Jho Low.”

Pras is charged with witness tampering, conspiracy to commit money laundering, and conspiracy to make false statements to banks. He faces 5-20 years in prison if convicted.