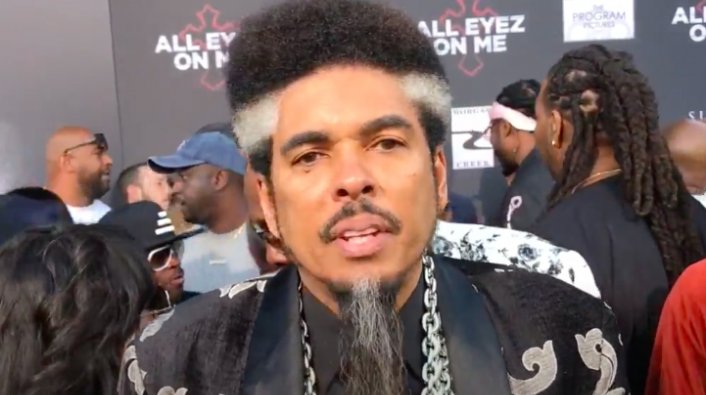 The Hillsborough County Medical Examiner has revealed the official cause of death for Digital Underground co-founder Shock G, with a rep from the medical examiner's office stating that he died from an accidental overdose of fentanyl, ethanol (alcohol), and methamphetamine.

Shock G, 57, was found unresponsive by a Tampa hotel manager in his room on April 22, with the manager adding that he had last seen the rapper alive the day before. The manager decided to check on Shock G after he missed his check-out time, and he immediately called 911 after finding him in the room. Shock G was pronounced dead at the scene at 2:20 PM ET.

According to reports, Bay Area legend Shock G has passed away at the age of 57. The news began circulating social media after Chopmaster J made the unfortunate announcement. J wrote on Instagram: "34 years ago almost to the day we had a wild idea we can be a hip hop band and take on the world through it all the dream became a reality and the reality became a nightmare for some. And now he’s awaken from the fame long live shock G Aka Humpty Hump and Rest In Peace my Brotha Greg Jacobs!!!"

Shock G will always be remembered for his influential hit single “The Humpty Dance” and for his role in helping launch 2Pac into the entertainment stratosphere.