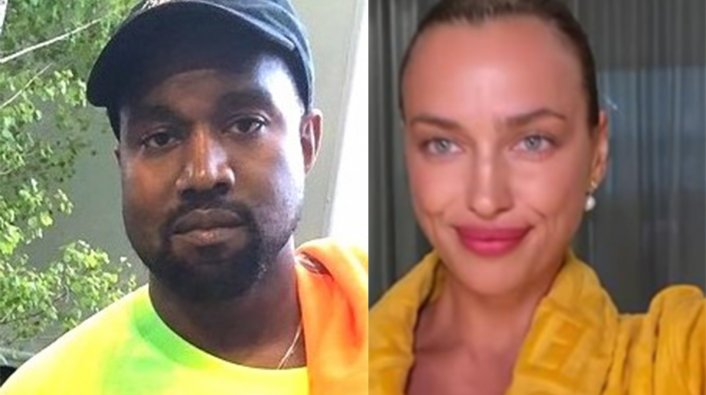 Romance rumors are heating up between Kanye West and model Irina Shayk, as TMZ reports that they spent time together in the French region of Provence on Kanye's 44th birthday.

According to TMZ, Kanye and Irina were seen "looking very much like a couple" while spending time alone and with friends at a luxury boutique hotel. Sources confirmed to the website that Irina and Kanye are "100% romantically together," although the seriousness of their relationship is unclear.

Kanye and Irina have known one another for years, with the famed model, who has a child with actor Bradley Cooper, appearing in Kanye's "Power" video in 2010. The same year, Kanye name-dropped Irina on "Christian Dior Denim Flow." Irina also modeled in his 2012 Paris Fashion Week runway for his Yeezy clothing line.

Kim Kardashian filed for divorce from Kanye in February after nearly seven years of marriage and four children together. Kim shared a message to Kanye on his birthday on Tuesday (June 8), telling him she'd love him "for life."