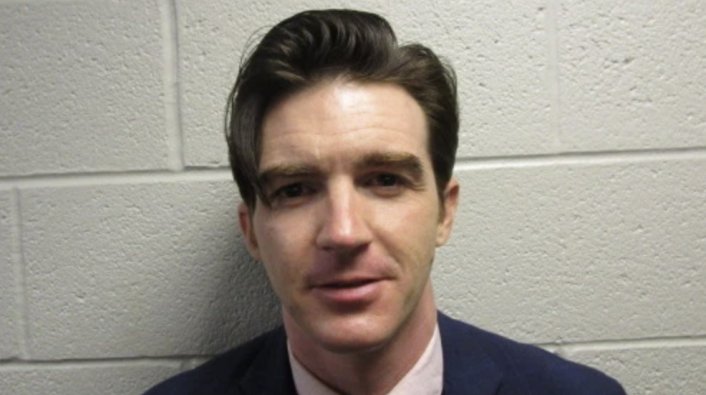 Former Nickelodeon star Drake Bell, known for his starring role on the hit TV show Drake and Josh, was arrested in Cuyahoga County, Ohio recently and charged with disseminating matter harmful to juveniles and attempted endangering children. Bell appeared in court on June 3, and he entered a not guilty plea and posted a $2,500 bond ordering him to have no contact with his alleged victim.

The charges stem from an incident on December 1, 2017, where Bell allegedly engaged in an inappropriate chat with an underaged victim that, at times, was sexual in nature. According to the Cuyahoga County Prosecutor’s Office, the then-15-year-old victim filed a report with her local police department in Canada in October 2018 over the incident, which happened in Cleveland, Ohio.

An investigation was launched in Cleveland, which revealed that the victim established a relationship with Bell years prior, and months leading up to the concert, Bell allegedly sent the victim inappropriate social media messages. He has also been charged with attempted endangering children, a 4th degree felony, and disseminating matter harmful to juveniles, a 1st degree misdemeanor.

A pretrial hearing is scheduled for June 23 via Zoom, and Bell is expected to enter a plea of no contest or guilty to the bill of information.