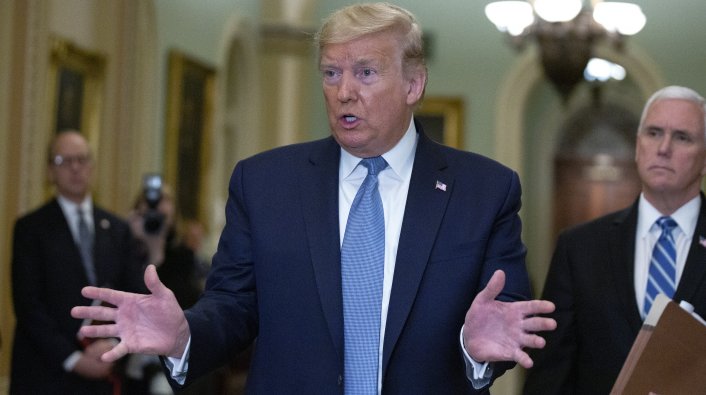 According to a new poll, over half of Republican voters still think Donald Trump is the rightful president.

The new Ipsos/Reuters poll released Friday gathered responses from 2,000 participants across the ideological spectrum. They were asked about their feelings regarding voting methods, particularly the mail-in method that Trump cited as the main culprit of voter fraud that cost him the election.

The poll revealed that of the 754 Republicans polled, 53% of them believe Trump is the "true president," and 47% think Biden's win resulted from “illegal voting or election rigging." When asked whether they believed the election was rigged, nearly 39% said they firmly believe that to be the case, while 22% somewhat agreed. Not to mention, 31% of those Republicans polled think the Jan 6 Capitol Riots were the workings of left-wing provocateurs trying to make Trump look bad.