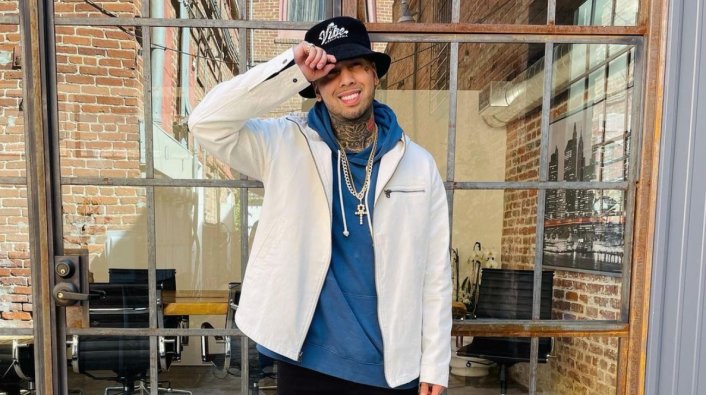 Bay Area rapper Mike Darole was shot and killed during a botched robbery attempt on Monday in Sunnyvale, California.

The 29-year-old was reportedly walking his dog when unknown assailants attempted to rob the rapper. Darole tried fighting off the robbers before the gunman shot him six times. Suffering gunshot wounds throughout various parts of his body, Darole was transported to a local hospital where he died from his injuries.

According to Darole's Instagram, he survived a separate shooting in 2015. That incident was another robbery attempt in which he was shot in the wrist and stomach. Darole had to undergo open-heart surgery after one of the bullets traveled to his heart.

Darole was reportedly negotiating a record deal before Monday's fatal shooting. The San Jose rapper worked with various west coast rappers throughout his career. Darole has collaborations with DJ Mustard, YG, RJ, Compton AV, and King Lil G. Prior to his solo career, he was formerly known as M.I.C. and was a member of the rap groups, The League and N3w Era. Most recently, he and his younger brother had formed the duo, The Pisces Brothers.

Mike Darole is survived by his son, daughter, and longtime girlfriend.