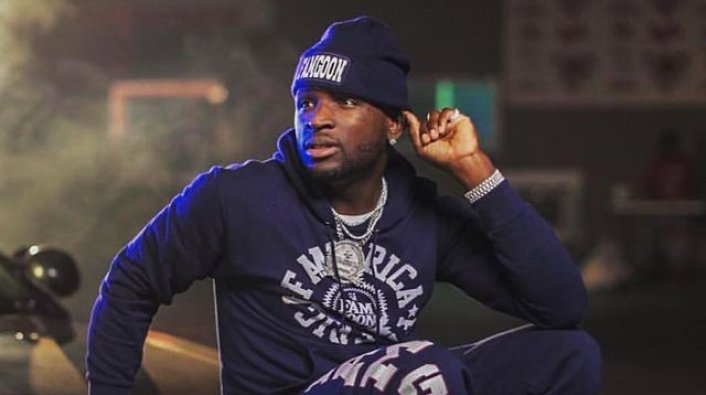 Ralo has been in the news recently, as details related to his case continue to surface. It was previously noted the rapper could be released as part of Joe Biden’s clemency program, and now a former Georgia lawmaker has provided a push to get the storied rapper closer to a release.

Former Georgia representative Kwanza Hall wrote a letter addressed to President Joe Biden, which was shared with Complex. The letter found the former congressman asking the President to grant clemency for Ralo.

The letter said, “[Ralo] has pleaded guilty, accepted reasonability, and is currently awaiting sentencing. Mr. Davis has been incarcerated since his arrest and faces up to 9 years in federal prison. As a long-time advocate for racial equality and justice reform, I truly believe that it is long past time to end the war on drugs, particularly with regard to marijuana. During your campaign, you promised to decriminalize marijuana, release those who are still in prison for marijuana-related offenses, and expunge the records of those with felony marijuana convictions so that they may go on to live meaningful lives.”

Hall’s letter went on to ask Biden to “intervene in this case” by commuting Ralo’s sentence. According to Complex, Ralo’s plans upon being released will find him connecting with the Youth Generation Movement, whose goal is to increase graduation rates and curbing substance abuse for young adults. Stay tuned for more updates.