Juice WRLD Had Intervention Before Passing, Agreed to Go to Rehab 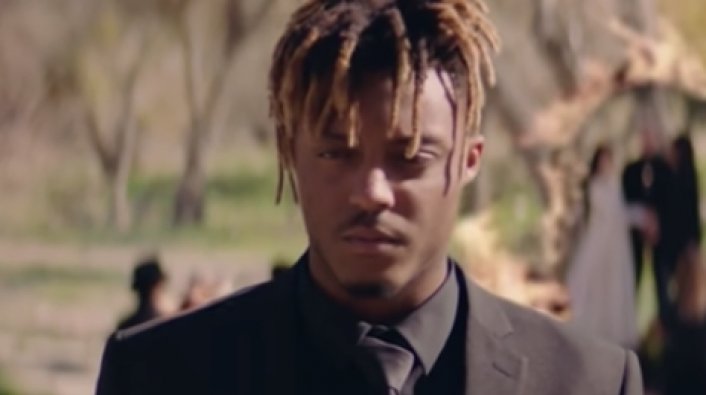 Recently, the friends and family of the late Juice WRLD talked about the concerns they had with the rapper’s drug use while he was alive during an interview with GQ.

The article was centered around the life and death of Juice WRLD, and collaborator Max Lord talked about an intervention that went down a week before the rapper’s passing. Lord said, “We had just broken down a lot of barriers with him. I and a couple other people had come to him in tears, like, 'We're worried about you, and we're scared we're going to lose you if you keep up these habits. And we have to do something.' And he agreed."

Lord spoke about the rapper sneaking around to do drugs while keeping his habit a secret from loved ones. The engineer said, “He was hiding and compartmentalizing how much he was doing with different people. He’d come into the studio room and act like he hasn’t gotten high at all that day and do a certain amount in there before I tell him, ‘Bro, no, chill.’ Then he was going upstairs and hanging out with the guys and doing the same thing.”

Max Lord noted that Juice WRLD agreed to enter rehab following the conversation, saying, “And we had treatment booked for later [starting on December 22]. That was the soonest they were available to get him in. It hurts. It really hurts."