Quando Rondo Reportedly Shot at in Georgia, One Man Wounded 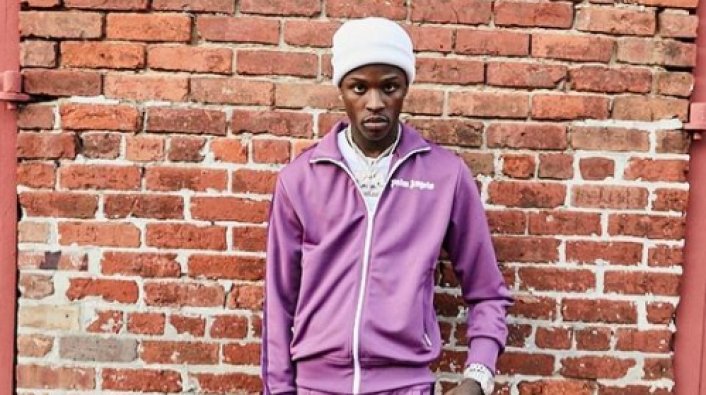 Quando Rondo and his team were reportedly targeted in a shooting in his home state of Georgia early Sunday morning.

Law enforcement says the rapper and his entourage were shot at in Blackshear, Georgia at a convenience store parking lot located off of a highway. Cops believe the shooter opened fire from across the road or from the highway.

According to reports, Quando Rondo and his team were making a quick stop at the store and weren't there long before shots were fired. Police don't know if Quando was struck because he was not at the scene when authorities arrived, but one person in Quando's camp suffered a gunshot wound to the hand.

The shooting happened about 10 minutes from the nightclub where Quando performed Saturday night. The Georgia Bureau of Investigation is reportedly investigating the case.