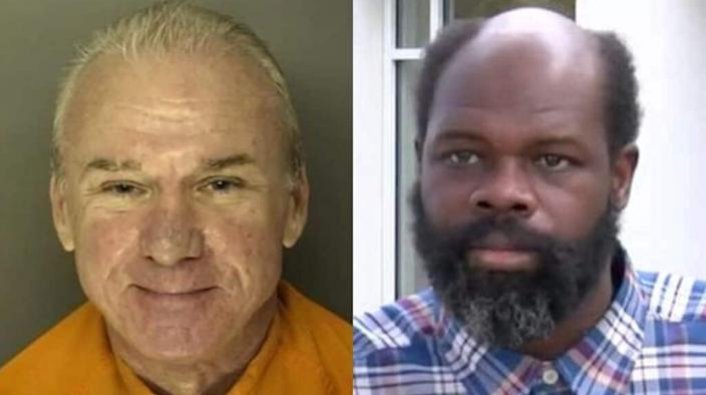 Bobby Paul Edwards, 56, is currently serving 10 years for physically abusing John Christopher Smith, 43, a Black man with intellectual disabilities, and forcing him to work over 100 hours a week without pay at his restaurant from 2009 to 2014. Edwards was initially ordered to pay Smith $272,952.96 in restitution, which was increased to $546,000 after the Fourth Circuit Court of Appeals determined that Smith was entitled to overtime after an appeal.

Edwards took over the J&J Cafeteria in Conway from his relatives in 2009, which is when he stopped paying Smith, who had worked there since he was around 12. He lived in an apartment provided by his employers, which Smith's attorney described as "subhuman." Attorneys estimated that Smith was paid $2,842 yearly to work 18-hour shifts for six days a week, and 11 hours on Sundays, often without breaks.

Edwards often abused Smith during his shifts, beating him with a belt, punching him, and even burning his neck with a pair of hot tongs. A frequent customer noticed the scars on Smith's body when he was putting food down and called authorities, who removed him from the restaurant. The NAACP then stepped in after Edwards was given a misdemeanor assault charge from a local court. The organization then helped file complaints with the Justice and Labor departments.