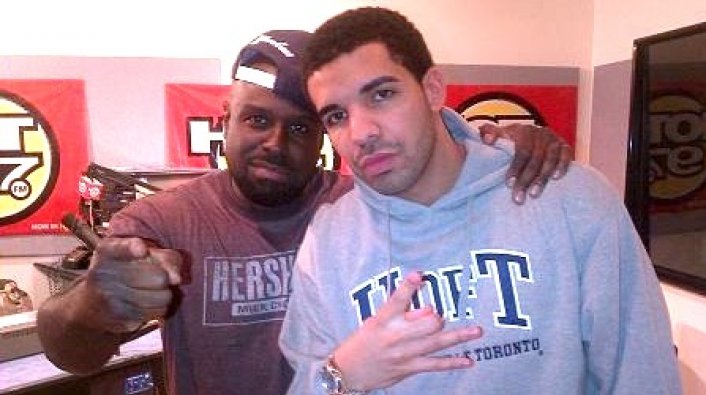 Funk Flex recently sat down for an interview with HotNewHipHop, where he spoke about the popularity of the more melodic style of hip-hop over the past decade.

While various artists are known for their melodic rapping style, including Lil Uzi Vert, Young Thug, Future, Post Malone, and Travis Scott, Funk Flex believes Drake is the father of the rap-sing trend. Flex told HotNewHipHop, "Drake has really fathered this amazing style of singing and rapping. I think when it comes to Drake though he has a clearer line of this is when I’m rapping and this is when I’m singing. I don’t think they mesh as hard together in his music, but I do like it."