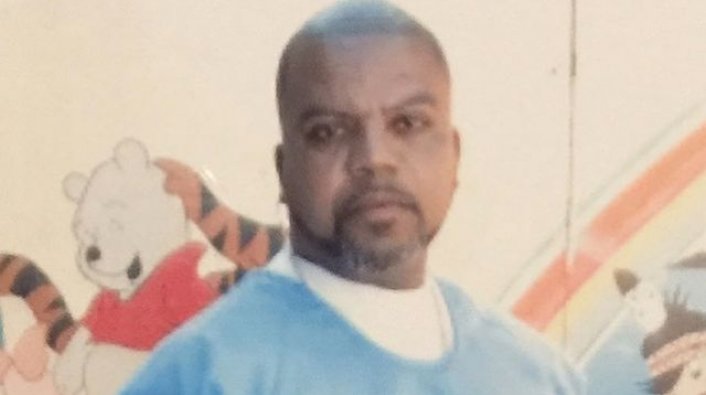 Four months after a parole board approved his release from prison where he was serving a life sentence for a murder conviction, rapper J-Dee from Da Lench Mob has been freed, according to prison records.

J-Dee's release this week means that California Gov. Gavin Newsom chose not to exercise his right to block the pending parole release. Last December, state commissioners approved J-Dee for parole after noting that he became emotional when admitting to playing a role in the 1993 murder he was convicted of committing.

Though he didn't admit to being the shooter, J-Dee told the board he was responsible for the murder of 23-year-old Scott "Pearl" Charles because he started the conflict that led to the shooting.

"I do accept responsibility because I brought everyone to that drama that night, every person involved in that from the very first scuffle," J-Dee said. "I even picked two people up who was not part of the original scuffle, brought them back to the location...I am responsible for everything that took place that night."

J-Dee told the board last December that if he was released, he plans to live in transitional housing, work at a limousine service, and eventually move in with his fiancee.

Though the board approved his release, it was only the first step in a four-month process. The board's decision had to be approved by a second parole committee, and Newsom was given an opportunity to prevent it.