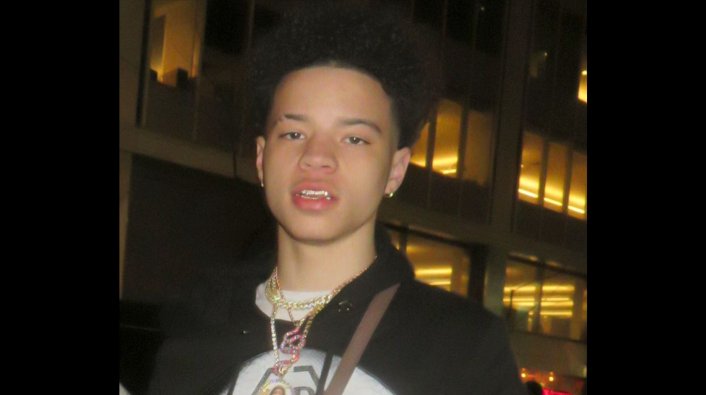 A warrant is out for Lil Mosey's arrest after the rapper was charged with second-degree rape in Washington.

The warrant was issued after Lil Mosey failed to appear for a court hearing on Wednesday. The alleged incident occurred in January after a woman claimed she and a friend were raped by the rapper and another friend after visiting Mosey at a cabin.

One of the alleged victims admitted to having consensual sex with Mosey in a vehicle but claimed blacked out on White Claws and champagne afterward in the cabin. She said a short while later, Lil Mosey got on top of her and started having sex with her before blacking out again and waking up to find another man forcing himself on her.

The alleged victim added that she had pain in her leg muscles from the rapper pushing them up and apart. In an affidavit, she claimed she suffered injuries, including bruising on her arm, neck, and inner knee. She also said she received a message from someone else at the cabin who said the two suspects were talking about "training two girls."

If convicted, Lil Mosey faces a maximum sentence of life in prison.