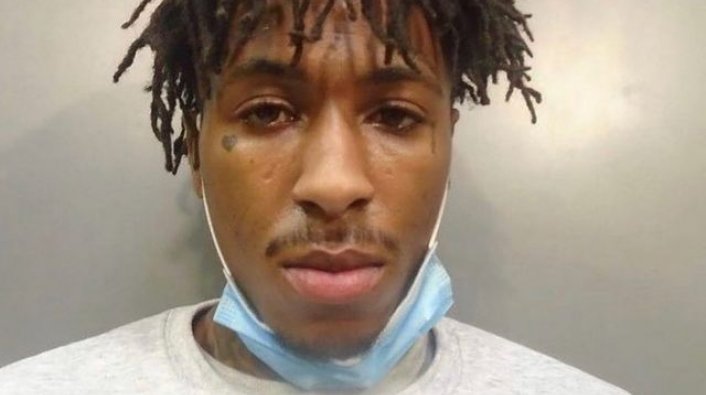 According to reports, NBA Youngboy pleaded not guilty to two federal weapons charges on Thursday. Authorities arrested Youngboy back in September when they seized thousands of dollars and several firearms. However, Youngboy's legal team says the weapons do not belong to the rapper.