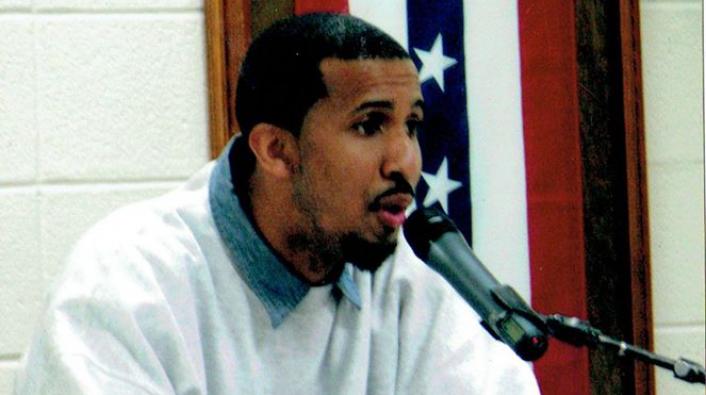 No Limit rapper McKinley "Mac" Phipps Jr. has been granted clemency by Louisiana's Governor after serving 21 years of a 30-year sentence.

Mac served prison time for the murder of a teen fan. The rapper was 22-years-old at the time of his arrest and maintained his innocence throughout his incarceration. In addition, various individuals came forward and supported Mac's claims.

According to HuffPost, another man's confession to the shooting was discounted by prosecutors, a key witness -- who recanted her testimony in 2015 -- revealed she was coerced by the district attorney, and four other witnesses at the nightclub said they were threatened or ignored by authorities.

Gov. John Bel Edwards' decision to grant clemency to Mac comes nearly two months after the Louisiana Board of Parole and Pardons voted to make the rapper eligible for parole.

"We are nearing the finish line in a long-fought battle in securing McKinley's freedom," said Mac's wife, Angelique Phipps. "While he still has the upcoming parole hearing and no definitive release date, we are relieved, grateful, and looking forward to the future."

Mac must meet with the parole board one more time before receiving a release date. The next hearing is set for June 22.