Suspect Handcuffed Behind His Back Leads Cops on 100 MPH Chase 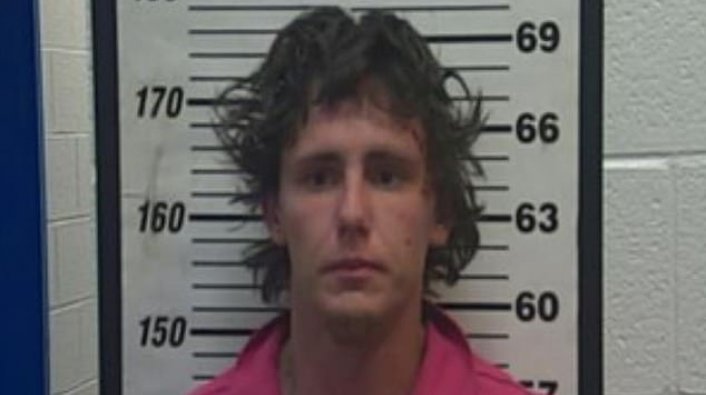 According to reports, a handcuffed suspect managed to lead cops on a high-speed pursuit.

Joshua D. Swartwout, 23, was being transported to another facility after he was initially arrested on suspicion of auto theft after leading cops on an earlier pursuit. The vehicle he was being transported in did not have an equipped rear-seat cage and was sitting in the front passenger seat.

En route to the detention facility, the transporting officer witnessed a serious motorcycle accident and exited the vehicle to administer assistance. During that time, Swartwout got behind the wheel of the patrol car and sped off.

Trooper Tod Hileman, a Kansas Highway Patrol spokesperson said after the chase, "We don't normally do that, but this trooper saw this accident occur right in front of him and it was in a rural area," adding, "Being trained as a highway patrol trooper, it's ingrained that you will help."

When asked about how Swartwout managed to steal the vehicle, Hileman said, "As a high-speed pursuit driving instructor for 20 years, I can only assume he was using his knees."