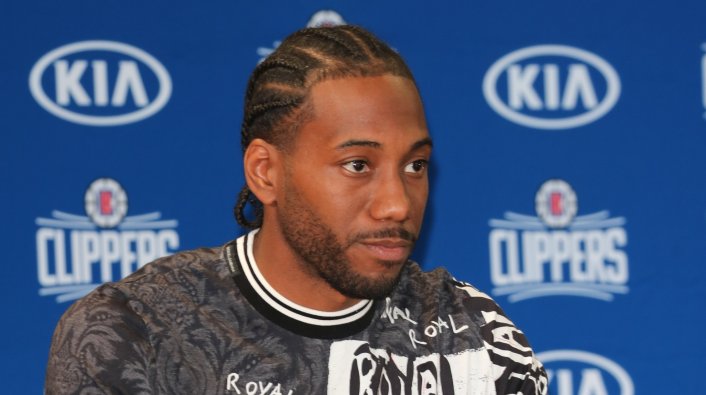 Kawhi Leonard is expected to re-sign with the Los Angeles Clippers when he hits free agency this summer. But according to The Athletic, Leonard left the door open for a potential exit citing a "dramatic turn of events" as the only thing barring him from staying with the team.

To ensure Kawhi stays put, the Clippers are hoping to make a run at the Western Conference crown this season, at least, if not an NBA Finals win. But they will have to avoid inconsistent play, which has plagued them this season and throughout last year's playoffs.

Earlier this season, Kawhi called out his team for the up-and-down play:

"It's very concerning. [If] we want to have a chance at anything, you gotta be consistent. You know, that's what the great teams do, they're consistent. They have their nights when, you know, the energy's not there. But it's all about consistency, from teams to players to coaches. That's what makes a team great, players great, coaches great. A consistency of being, wanting to win, and doing pretty much the same habits of winning."

While it appears Kawhi is staying in LA, things could easily change if they show up this postseason like they did last year.