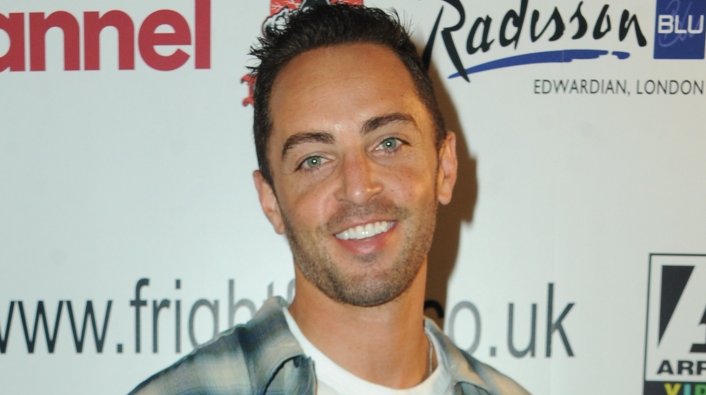 According to reports, little-known actor Zachary Horwitz is accused of operating a $227 million Ponzi scheme.

The FBI arrested the actor on Tuesday for fooling investors into believing his film distribution company was more successful than it actually was. Horwitz, who landed small film roles under the name Zach Avery, lied to investors by telling them his company, 1inMM Capital LLC, had film licensing deals with Netflix and HBO.

Court documents show Horwitz told investors he had 52 films distributed around the globe. As a gift for investing, Horwitz gifted funders with expensive bottles of Johnny Walker Blue Label scotch.

Horwitz was charged with wire fraud and released after his arraignment on Tuesday on $1 million bond.