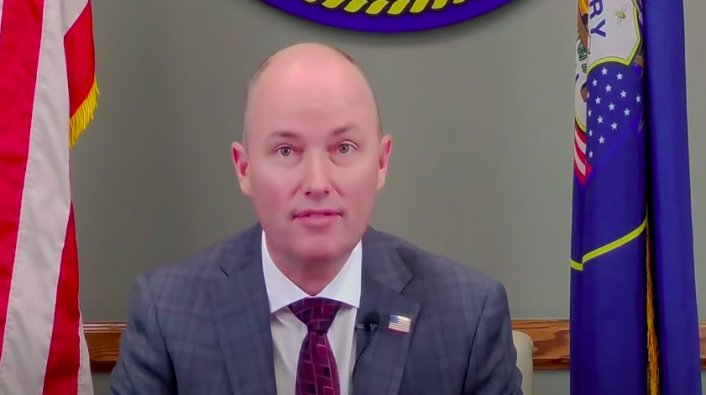 Spring 2021 has been the season of United States governors passing bills that have been making national headlines, with an Arkansas governor passing a bill that bans trans women and girls from competing in school sports teams that are consistent with the gender they identify with. Now, a Utah governor has passed a bill that requires biological fathers to pay half of the costs related to pregnancy.

Governor Spencer Cox signed a bill that requires fathers to split the costs, and republican representative Brady Brammer spoke on the bill, saying it will help cut the cost of pregnancy while urging fathers to take more responsibility for their children.

Brammer said, “We want to help people and actually be pro-life in how we do it as opposed to anti-abortion. One of the ways to help with that was to help the burden of pregnancy be decreased.” It was noted that if a father disputes the pregnancy, he will not have to pay the costs until the child is confirmed to be theirs. The father would also not be responsible for financial costs related to abortion if the procedure is done without their consent.

Exceptions were reportedly made for mothers whose pregnancy was the result of rape, as well as concerns tied to the mental health and/or well-being of the mother.