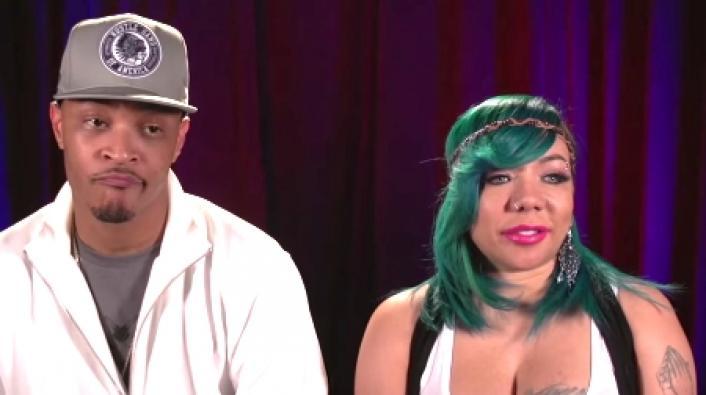 T.I. and Tiny have recently been facing allegations against them, saying the couple allegedly drugged and raped numerous women in various states. The couple previously denied all allegations, and now they have responded after three new allegations surfaced against them.

Via Billboard, the couple addressed the allegations through their lawyer Steve Sadow. The lawyer said, “The Harrises are still waiting for the accusers to reveal themselves publicly. By continuing to hide behind anonymous allegations, the unnamed accusers effectively render themselves not credible and unworthy of belief. We say: Let the light shine on their identities so we can go about disproving these scurrilous accusations.”

Reports noted the women are being represented by lawyer Tyrone A. Blackburn, who represents several other accusers of the couple. As of now, the couple has reportedly been hit with accusations from over 30 women. Stay tuned for more updates.