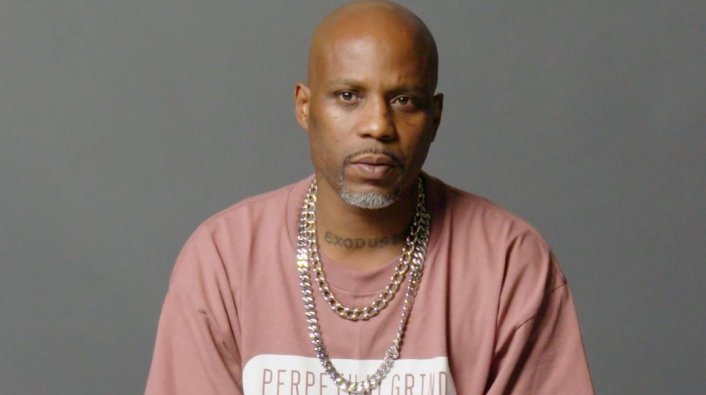 VladTV has exclusively obtained a statement from DMX's family

"We are issuing this statement to combat all the false and misleading reports that are circulating on social media. Last night Earl “DMX” Simmons was rushed to the hospital after collapsing at home. At this time he remains in ICU in critical condition. Earl has been a warrior his entire life. This situation represents yet another road he must cross.

The Simmons Family appreciates the overwhelming outpouring of heartfelt love, encouragement, support and prayers for Earl. Earl is someone whose life and music has been a source of inspiration and strength to so many people around the world. It is reassuring to see his fans return that same passion and energy to him during his time of need."