Kanye West Reportedly the Richest Black Man in American History, Worth $6.6B 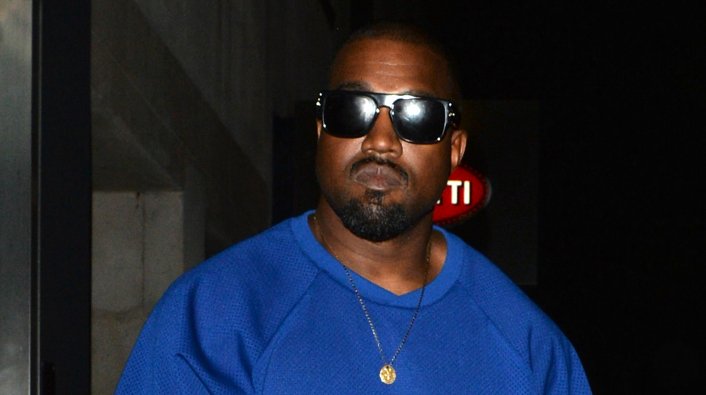 Kanye West is now the wealthiest African American in United States history with a reported net worth of $6.6 billion.

Much of the 43-year-old's net worth comes from his Yeezy sneaker and apparel brand, which is valued between $3.2 billion and $4.7 billion. His Yeezy brand is also in partnerships with Adidas and Gap, the latter of which could be worth as much as $970 million.

The superstar rapper has full ownership and creative control of the Yeezy brand and signed a 10-year agreement with Gap. His Adidas partnership lasts until 2026.

West also has $122 million in cash and stock, along with a music catalog that's worth $110 million. In addition, he has $1.7 billion in other assets, including his soon-to-be ex-wife Kim Kardashian's SKIMS business.

In April 2020, West called out Forbes and said the publication listed his worth incorrectly. While the news source claimed he was worth $1.3 billion, he argued that the true value was $3.3 billion.