El Chapo's Wife Will Not Get Extra Security in Jail 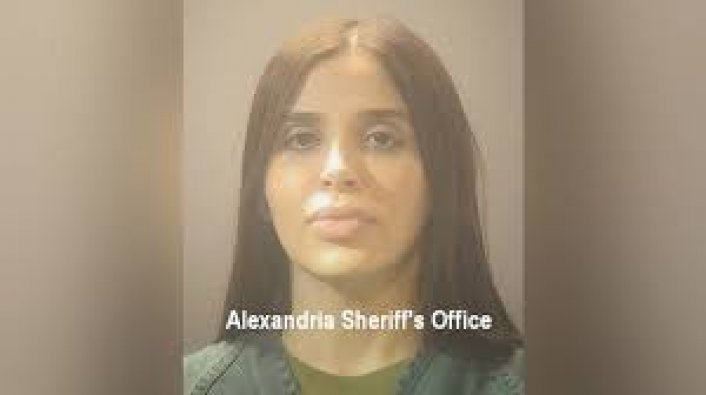 Previously, it was noted that prosecutors were preparing to offer El Chapo’s wife—Emma Aispuro a “new life” under witness protection in exchange for Sinaloa cartel secrets. Now, it has been reported that Aispuro will not receive any special treatment while behind bars.

Reports noted that despite her allegedly being the brains behind El Chapo’s storied prison escapes, she will not receive any extra security while being locked up. According to her attorney Jeffrey Lichtman, she won’t be getting any special treatment while in Fairfax County Jail. Lichtman noted that she doesn’t qualify for extra security because she wasn’t considered to be a security risk. Currently, Aispuro is being charged with conspiracy to distribute 5 milligrams of cocaine, 1 kilo of heroin, 500 grams of meth, and 1,000 kilos of marijuana into the United States. Stay tuned for more updates.