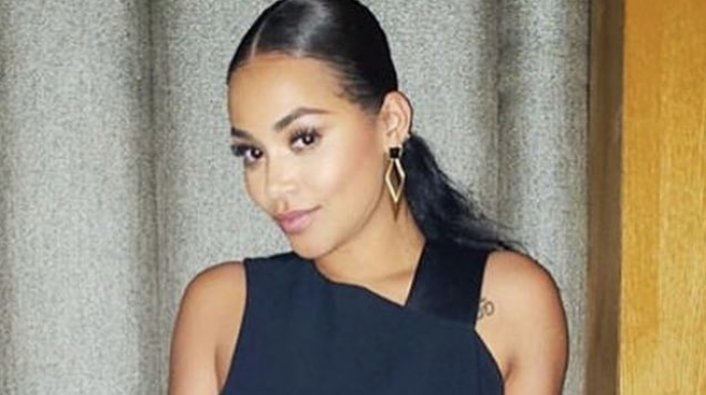 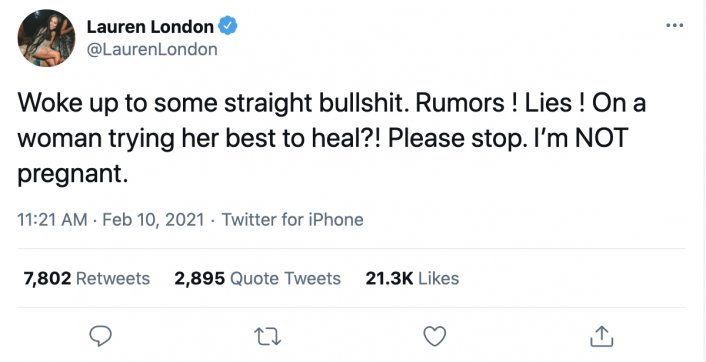 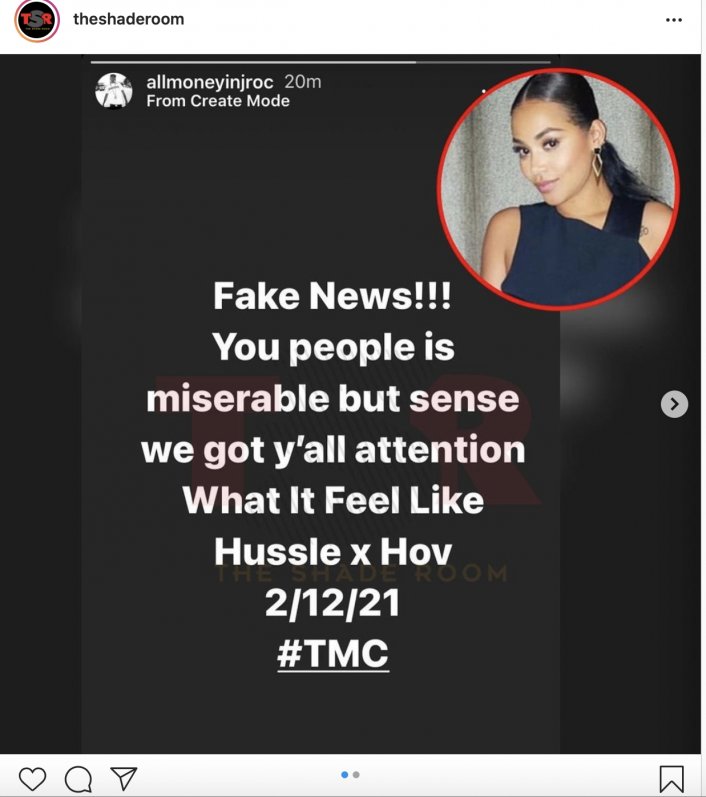 Lauren London began trending on Twitter overnight after the Los Angeles Sentinel claimed that the actress is pregnant.

However, Lauren denied the report, writing on Twitter, "Woke up to some straight bullsh*t. Rumors ! Lies ! On a woman trying her best to help?! Please stop. I’m NOT pregnant." Nipsey's longtime bodyguard, J Roc, also addressed the rumors on his Instagram page, calling it "fake news."

London has two children, 11-year-old Kameron Carter with Lil Wayne, and 4-year-old Kross Ermias Asghedom with Nipsey Hussle, whom she was engaged to when he was killed in 2019.