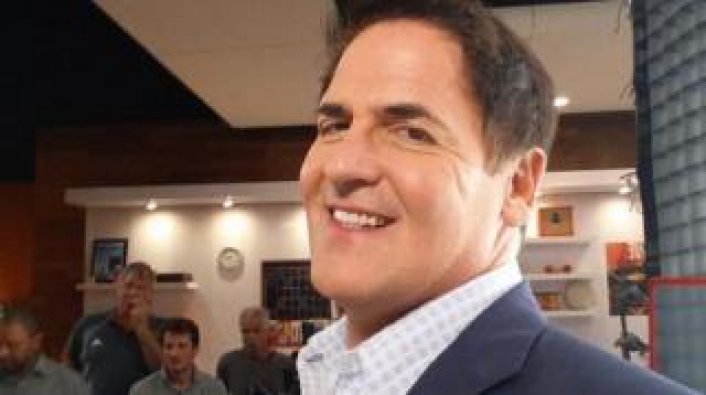 According to reports, Dallas Mavericks owner Mark Cuban has indicated that the national anthem won't be played at Mavs games moving forward.

Cuban confirmed with The Athletic about his decision to pull the plug on the Star-Spangled Banner after fans and others noticed it not playing ahead of the Mavs game. Cuban said the move was  “not announced or explained internally.”

While the league rulebook states,  “players, coaches and trainers must stand and line up in a dignified posture along the foul lines during the playing of the American and/or Canadian national anthems”; under "unique circumstances" that rule can be avoided. In the Mavs' case, Cuban is exploiting the language in the second half of the rule for this season which states, “under the unique circumstances of this season, teams are permitted to run their pregame operations as they see fit.”

Back in October, Texas Senator Ted Cruz and Cuban traded barbs, with Cuban writing, “The National Anthem Police in this country are out of control. If you want to complain, complain to your boss and ask why they don’t play the National Anthem every day before you start work.”