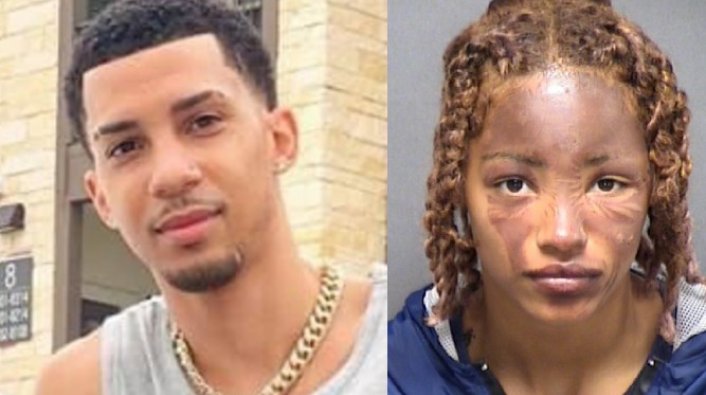 Rapper Martell Derouen, 34, who performed under the name Kardone, appeared to have been murdered in his upscale San Antonio apartment complex after police discovered his body on Tuesday (January 26) during a welfare check.  Derouen was signed to The Orchard, a label owned by Sony, and in a 2019 article from The Source, Derouen was revealed to be the cousin of Beyonce.

Police identified Sasha Skare, 21, as a suspect after Derouen's body was found. Skare has been connected to Derouen, as she dropped a single in April that he produced. Skare was previously charged with aggravated assault with a deadly weapon, a first-degree felony, after her boyfriend, Andrew Bass, was killed in a drug deal gone bad. Investigators believed that Skare set up the deal with the intent to rob the other man, who was hospitalized after also being shot in the incident. Skare has been out on bond since January 2020.

Derouen's wife. Joia, pleaded with the public to help find Skare. She released a statement, which reads, "There is no way to replace him but please help us find this girl. She is dangerous and I do believe she will kill again. If you see her please contact the police."