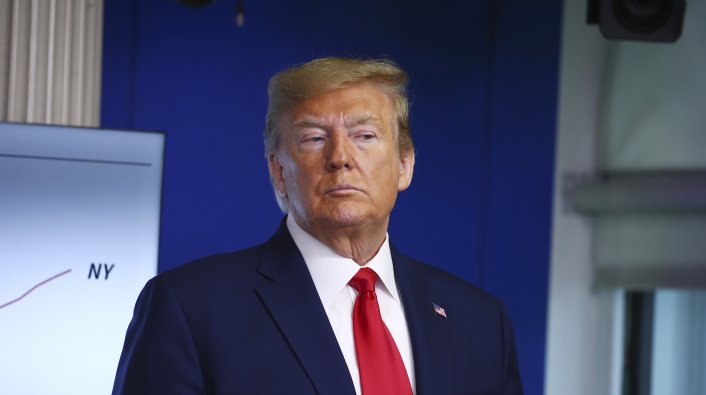 Donald Trump’s final day in office as president is approaching, and he’s made it clear he isn’t going out without a bang. Late last year, Trump commuted many prison sentences and issued pardons but paused the moves ahead of the January 6 riots that found Trump supporters storming the capitol building. Now, it seems Trump is back on the path to issue more pardons, as reports surfaced saying he will issue around 100 more pardons and commutations.

Trump’s last full day in office is on Tuesday, January 19, and that’s when the clemency actions will take place, according to sources. It was noted that Trump would not be including himself on the list, which reportedly includes high-profile rappers, white-collar criminals, and more.

Senator Lindsey Graham spoke on the possibility of Trump pardoning anyone involved in the January 6 capitol riots, saying “There are a lot of people urging the President to pardon the folks. To seek a pardon of these people would be wrong." Stay tuned for more updates.