King Von's Sister Says He Was Never In a Relationship 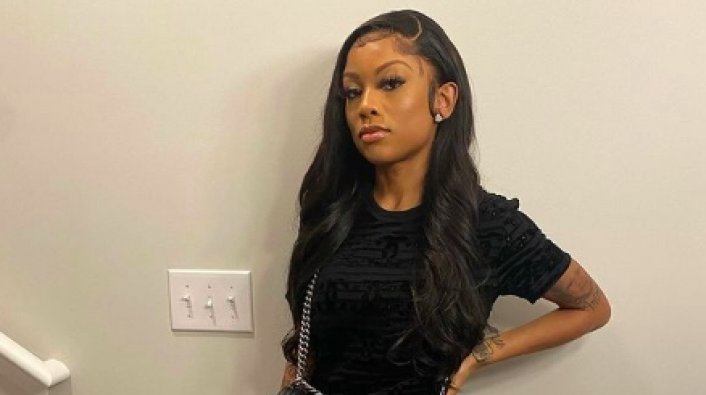 The passing of King Von found many paying homage to the Chicago rapper, who was taking off before his untimely death. Since then, Asian Doll has made it known that she had lots of love for King Von and the time they spent together, even going as far as calling herself “Queen Von.” Asian Doll even went as far as crying while speaking on the loss of her "soulmate," referring to Von.

However, the late rapper’s sister Kayla took to Twitter in a now-deleted tweet to set the record straight on Von’s love life. Via Twitter, Kayla said “Von wasn't in a relationship with nobody before he died,Wasn't getting back wit nobody he was living his best life f**kin wit who eva he wanted to.” Take a look above.