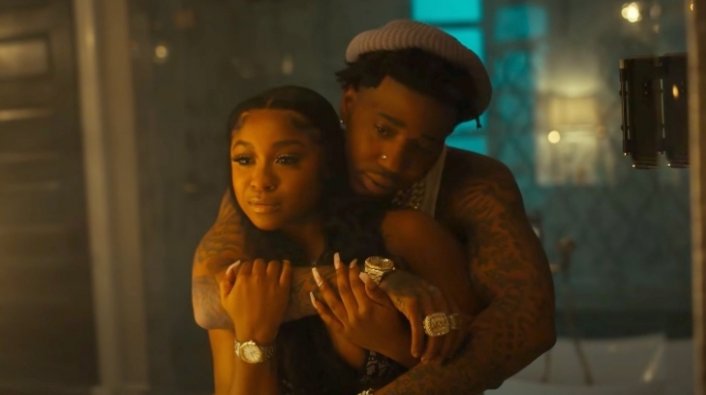 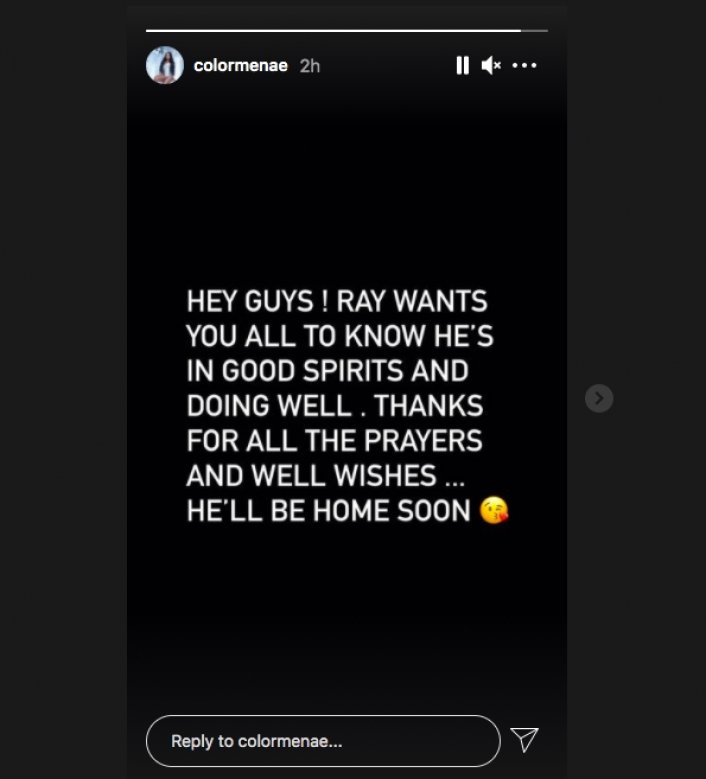 YFN Lucci's better half, Reginae Carter, took to social media to give an update on her beau, who is currently up against serious criminal charges stemming from a fatal shooting in Atlanta on Dec 10. Despite facing serious time if convicted, Reginae indicated that Lucci is in "good spirits."

"[Lucci] wants you all to know he's in good spirits and doing well," Reginae wrote in her Instagram story. "Thanks for all the prayers and well wishes ... he'll be home soon."

According to the arrest warrant, YFN Lucci, real name Rayshawn Bennett, was the driver during the drive-by shooting that left one man dead. The man fatally wounded was a member of Lucci's crew who was "manually ejected" from the vehicle nearby the scene of the shooting.