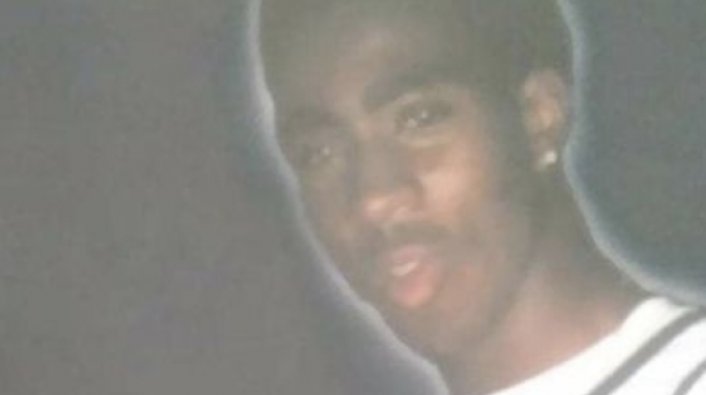 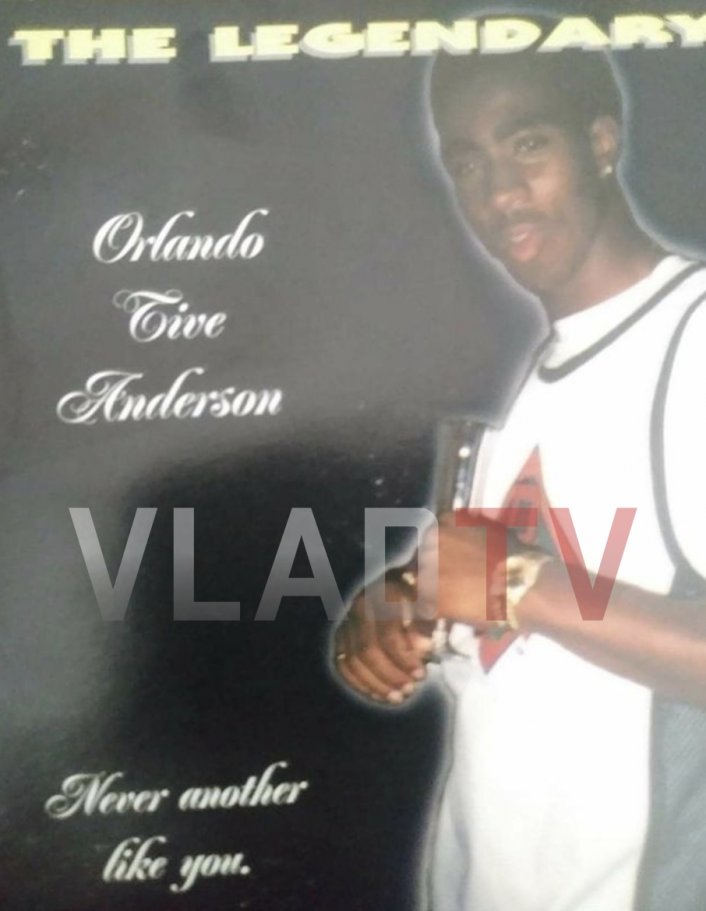 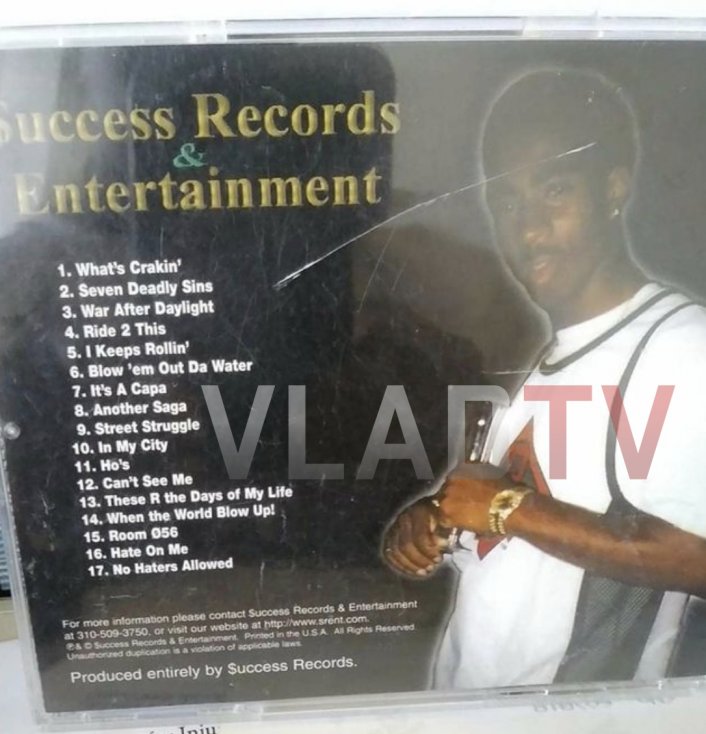 VladTV has exclusively obtained images from the album cover for Orlando Anderson, who allegedly killed 2Pac after shooting him in Las Vegas in 1996.

Anderson's uncle, Keefe D, spoke exclusively to VladTV about being in the car with Anderson in Las Vegas when they pulled up on 2Pac and Suge Knight and opened fire. Keefe D explained that it was retaliation for 2Pac jumping him at the MGM after Mike Tyson's fight against Bruce Seldon.

You can check out the album cover and tracklisting above.