Donald Trump Reportedly Told Pence: You Can Go Down as a Patriot or a P***y 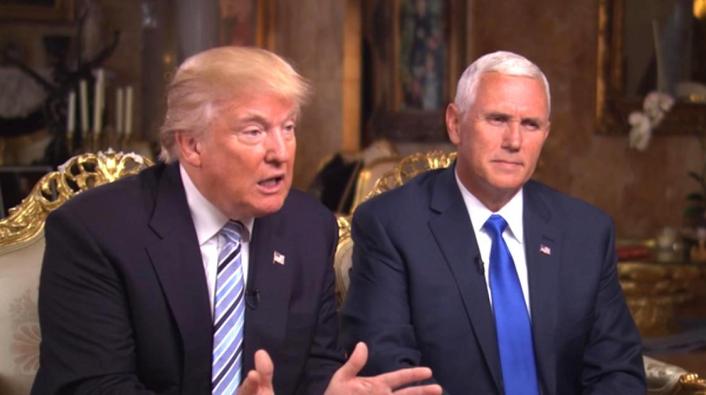 According to a New York Times report, Donald Trump lashed out at Vice President Mike Pence for refusing to try to overturn the election.

Politico also reported that one of Pence's former advisers says he's "done with Trump's bullsh*t." The unnamed former adviser explained, "He’s not going to give a prime time speech saying, 'F*** you Donald Trump,' but in his own way he is going to just get to the finish line and keep his head down."