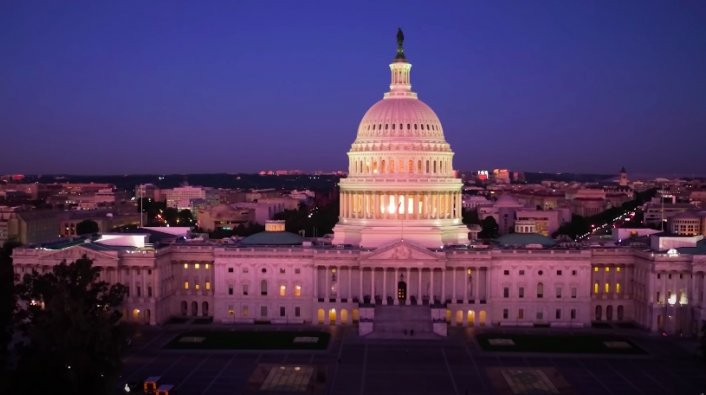 According to reports, the Capitol Police briefed the House Democrats on three more plots to overthrow the government. The USCP told the House Dems of three terrifying plots looking to be carried out in the coming days.

The commencing demonstration will reportedly be the “largest armed protest ever to take place on American soil.” A second demonstration will honor the life of Ashli Babbitt, the woman killed inside the Capitol Building during last week's insurrection, and a third, potentially grim demonstration will involve rioters blocking Democrats' entrance into the Capitol and possibly even assassinating some of them before handing over the government to Donald Trump.

Despite the alarming nature of the plots, USCP warned lawmakers not to divulge too much information regarding the demonstrations. Authorities say the far-right extremists are attempting to use the media to coordinate their plots since many of them have been barred from all the major social media/networking platforms.