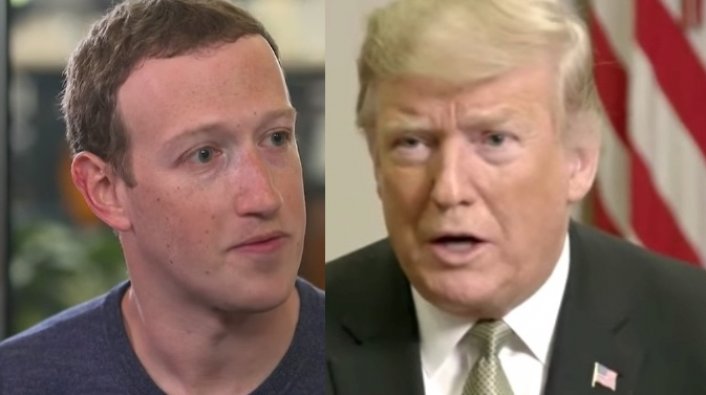 Facebook recently sent out a memo to their staff on Monday urging staff members not to wear Facebook-branded clothing due to concerns for their safety following a massive crackdown on Donald Trump and his supporters.

The memo reportedly said, “In light of recent events, and to err on the side of caution, global security is encouraging everyone to avoid wearing or carrying Facebook-branded items at this time.” The memo was reportedly sent out to 56,000 employees.

Facebook’s security team issued the memo four days after they banned Trump from posting to his page, following him inciting his following to head to the Capitol building this past week. Mark Zuckerberg addressed the Trump ban in a post, saying, “We believe the risks of allowing the president to continue to use our service during this period are simply too great.”