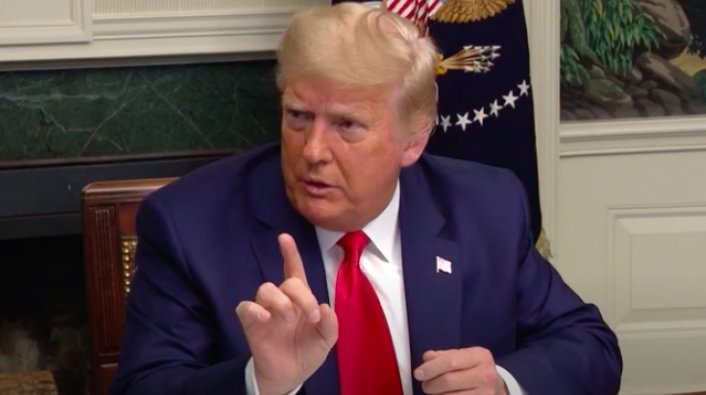 According to reports, Donald Trump is preparing a list of potential pardons that include some notable names in the hip-hop sphere. Per Bloomberg, Trump is considering pardoning Lil Wayne and Kodak Black. If granted, the two rappers would receive pardons as part of Trump's final full-day in office - Jan 19.

While Trump pardoning notable rappers would be a great cap to an absurd four years in office, the potential self-pardon could have long-lasting legal ramifications that are unforeseen at the moment.