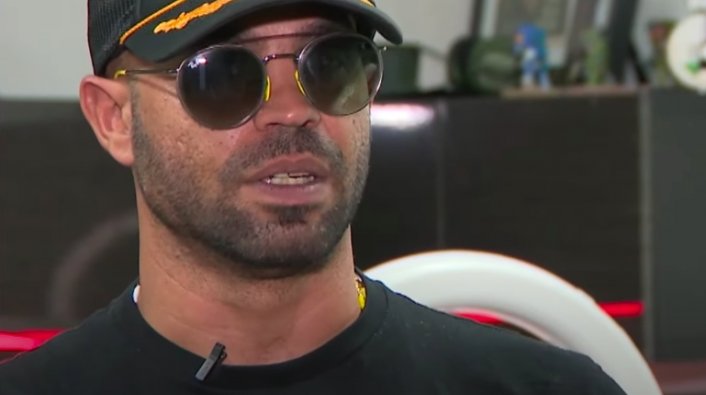 According to reports, Enrique Tarrio, leader of the far-right-wing group the Proud Boys, was sued by the Metropolitan African Methodist Episcopal Church, who says Tarrio trespassed on their property to remove the Black Lives Matter flag before burning it.

Tarrio was just arrested and charged for a similar act at a different church in D.C. "At the time of his arrest, he was found to be in possession of two high capacity firearm magazines. He was additionally charged with possession of high capacity feeding device," says D.C. police.

The incidents occurred during the Pro-Trump, right-wing rally in D.C. on Dec 12. A total of four churches were reported to have been vandalized. Tarrio took responsibility for the vandalism but said the acts were not racially motivated. Despite Tarrio's claim, D.C. police were investigating the incidents as hate crimes.

Attorneys for Metropolitan AME Church said in a press release that it “suffered from the defendants’ coordinated acts of violence when Proud Boys members climbed over a fence surrounding the church, came on to church property, tore down and destroyed a large Black Lives Matter sign the church was proudly displaying in what constituted clear acts of trespass, theft, and destruction of property.”

The church is "seeking compensatory damages and "declaratory relief stating that the Defendants have committed crimes that were motivated by bias under the D.C. Bias-Related Crime Act."