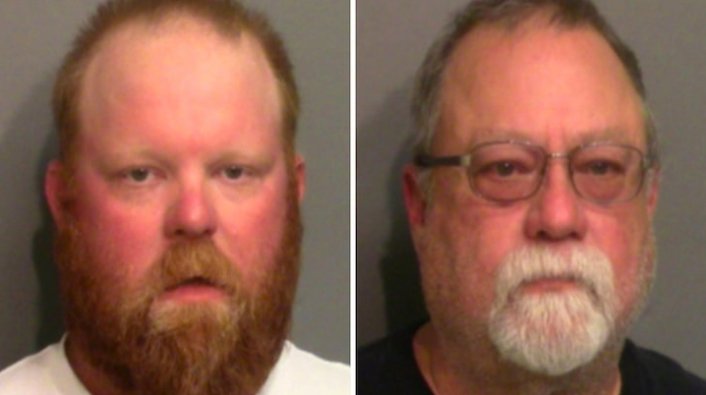 The unfortunate death of Ahmaud Arbery found two white men—Travis and Greg McMichael being arrested and named as murder suspects in the case. The two white men allegedly chased the young Black man down with their truck and then shot and killed him after a struggle. Now, new motions have been filed in the case, which is asking the prosecution to be barred from calling Arbery a “victim” in the case.

The logic behind the motion is because the men feel that a conclusion can’t be reached before the verdict. Documents that surfaced noted that the two men feel there was no crime committed, which is in line with their not guilty plea. In their plea, the two men are claiming self-defense. Along with the first request, the two men asked that only one photo of Arbery “in life” be allowed to be shown at trial. They also asked that no family member be allowed to ID the young man in court. Stay tuned for more details.