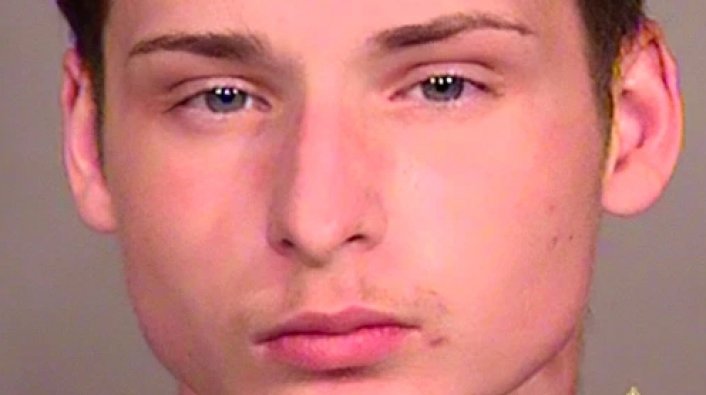 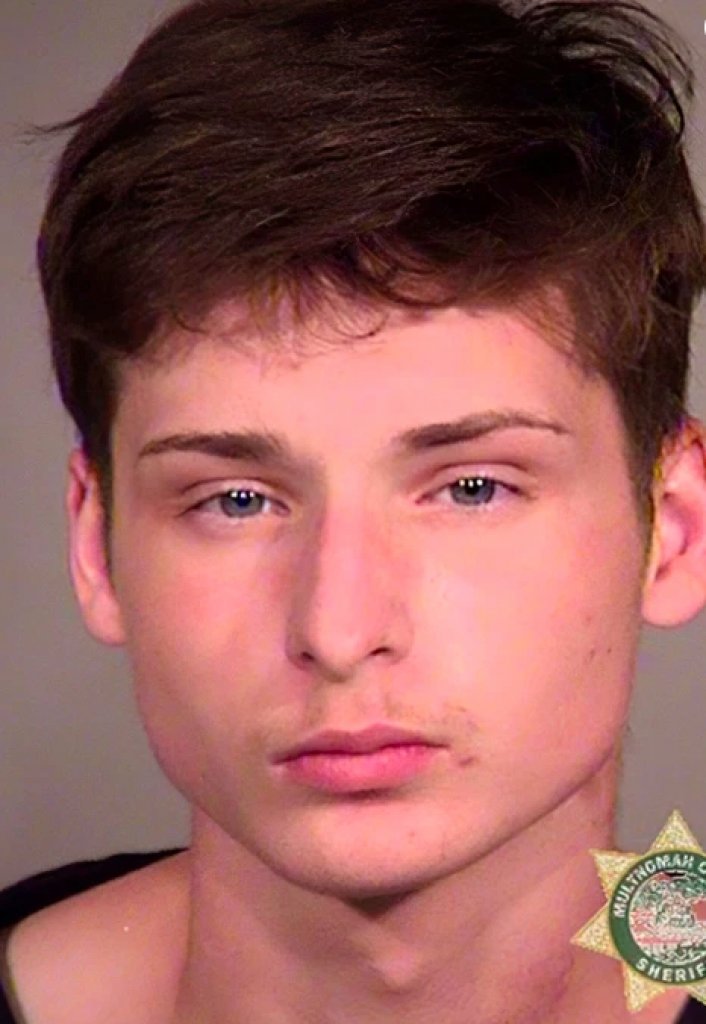 According to reports, a 69-year-old Trump-supporting grandmother turned in her grandson to authorities after realizing she recognized him as the man who threw a bomb into the Portland federal courthouse.

The grandmother—Karla Fox said she realized while watching the footage that the man who threw the bomb was wearing a olive vest that said “ICONS” on it. She noticed it because it was a vest she bought. Fox said “I bought the vest for him after he found one online after getting hit with rubber bullets the night before at the protest."

18-year-old Gabriel “Rico” Agard-Berryhill was arrested by federal marshals and charged with felony arson for the bombing. If convicted, Berryhill will get years in prison.