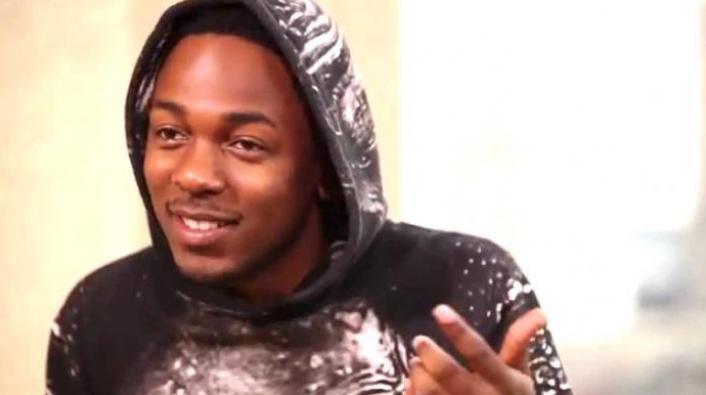 "Y'all got 'til April the 7th to get y'all s**t together," raps Kendrick Lamar on his new song, "The Heart Part 4." Accordingly, fans theorized and hoped that K Dot's abruptly announced new album would drop on none other than 4/7/17.

But Kendrick finally clarified that the date represents not the release, but the official announcement of his name-unknown (the title listed on iTunes is "ALBUM") project. The 14-track album, which includes "Humble," is now available for pre-order, and it'll drop on the 14th.