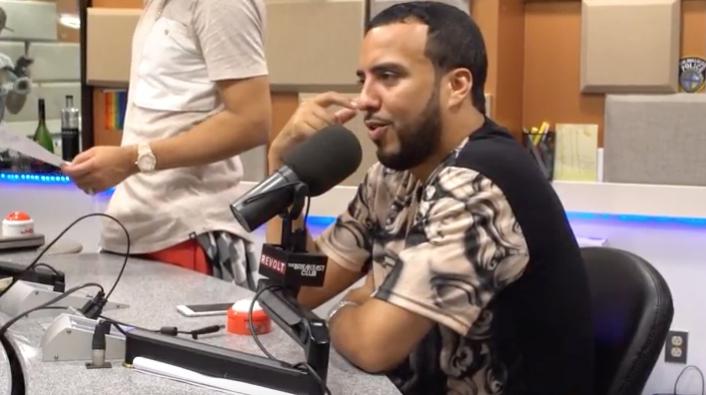 French Montana recently discussed his “No Shopping” record with DJ Suss-One of Power 105.1 where he revealed that Drake never mentioned anything about dissing Joe Budden in the song.

The track features the line “pump, pump pump it up, I’m not a one-hit wonder they know all my stuff” which Joe Budden himself believed referenced him and his 2003 hit “Pump It Up.” Montana said taking shots at the Slaughterhouse emcee was never spoken about between the two, and that he wanted the song to reflect his talents and not a rap beef. “I just feel like it was a great record,” said Montana. “I don’t think, to me, if anything he just said a lot off a song that was big at the time. And I don’t think Joe Budden only had one joint. Joe Budden’s came out with like 10 songs bro.” The two also spoke about a recent shot Budden had taken at Montana on Twitter that he recently apologized for. “He went back and apologized. He put up something on Instagram saying his Twitter got hacked. I don’t get it. He’s not the guy to be beefing with,” he continued.

Earlier in the clip, he explained that the song should be seen as a “French Montana moment.” “Honestly, I don’t even think Joe Budden’s name came up. [Drake] never spoke to me about this or nothing like that. We was in the studio. We shot the video. We did everything. I just think it’s a French Montana moment.”