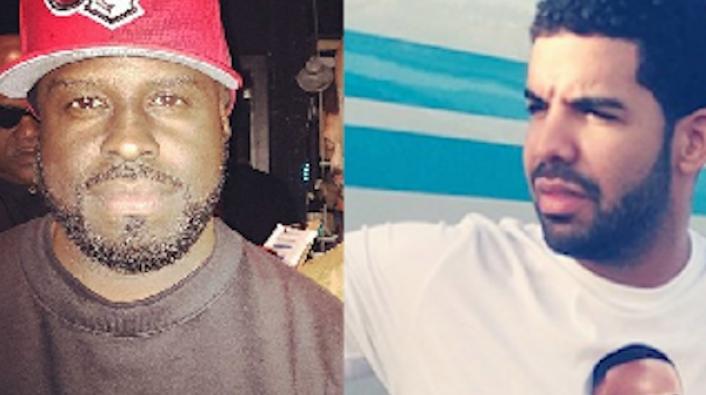 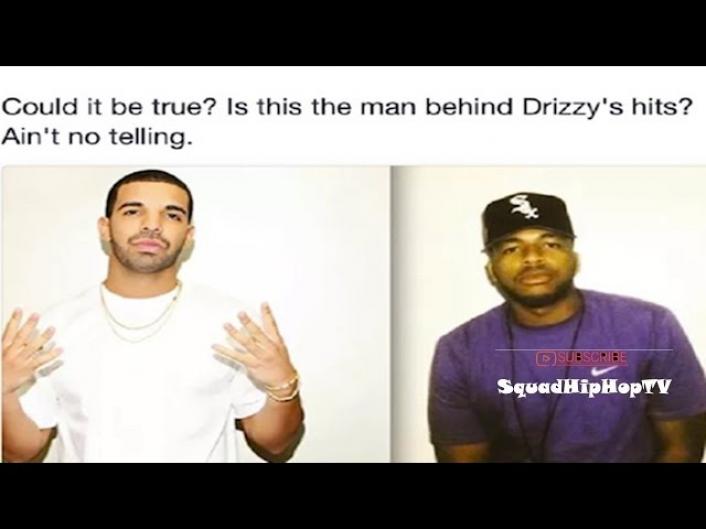 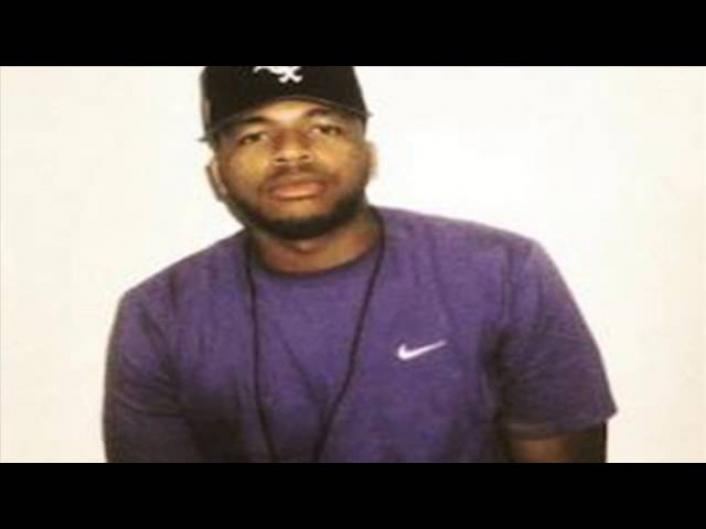 The same night he debuted Meek Mill's "Wanna Know" diss track, Funkmaster Flex dropped three new alleged reference tracks for Drake. The famed Hot 97 host previously made waves after dropping a reference track for "10 Bands" on his show, and now he's added "Used To," "Know Yourself," and his verse on Meek Mill's "R.I.C.O."

Flex told his listeners,"Rappers who have reference tracks cannot claim 'king. I didn't make that rule. If you're wearing that crown, you better write. If you don't write, you don't have that crown."

The tracks feature Quentin Miller, whom Meek outed as Drake's alleged ghostwriter in his original tweets where he got at the Toronto rapper. Meek accused Drake of using a ghostwriter on his verse for "R.I.C.O.," which you can hear in the above slide.