Kylie Jenner Admits to Getting Her Lips Done 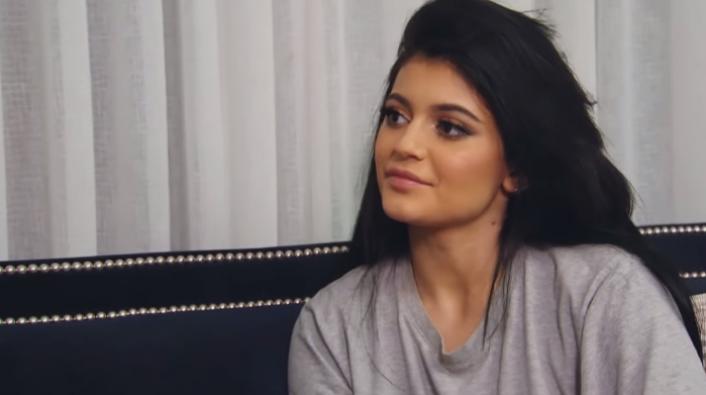 Fans and observers alike have been questioning if Kylie Jenner received work on her lips for months, and now it looks we have an honest answer straight from Kylie herself. Today the E! channel released a clip from this coming Sunday's new episode of "Keeping Up With the Kardashians," and Kylie finally decided to spill about her new look.

In the clip Kylie is getting interviewed and the reporter asked her what's her secret to getting her full lips, which she completely avoids -- instead she begins talking about the various lip colors she uses. In the voiceover, however, Kylie admits to getting temporary lip fillers and says it's just one of her insecurities, adding that she didn't feel the need to expose her secret at the time due to the immediate media scrutiny she would have received.

Since Kylie has had work done on her lips she has been made fun of by Tyga's ex-wife Blac Chyna, and started a trend on social media where her fans were hurting themselves while attempting to recreate her pout. In another clip Khloe defends her sister and said she should have never lied about it in the first place, though Kylie calls it tiptoeing "around the truth."  Watch the clip and let us know if you feel Kylie needed to plump her lips below.