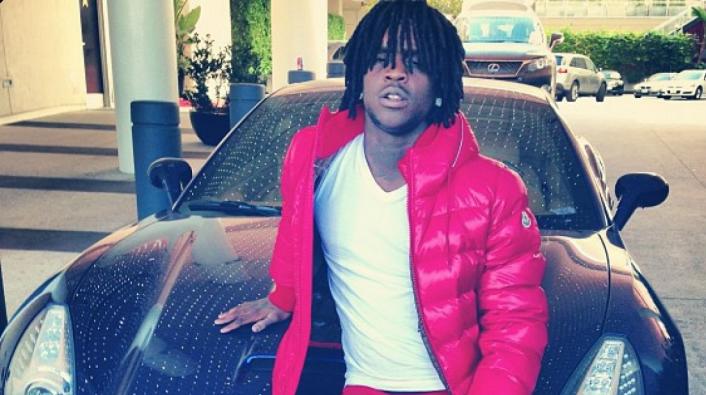 Some NJ residents aren't happy over Chief Keef's threats about blowing up the state in his "Faneto" track, and some members of the Crips sent out a warning message to the rapper. The Chicago rapper had a line in the track that reads, "I'm riding through New York. Finna go and shoot New Jersey up. Tryna take my chain I ain't going through it. We gonna come and blow New Jersey up."

According to several reports, Keef is referring to an incident that happened in the Garden State where he almost got his chain snatched. Once the track was released, the Grape Street Crips recorded a video message to Chief Keef, telling him that he's not welcome in the state.

Jersey battle rapper Tsu Surf, who claims membership in the Crips, also sent a Twitter message out to the "Love Sosa" rapper, telling Keef that he can't come to his home state.

Check out the video and messages in the above slide.