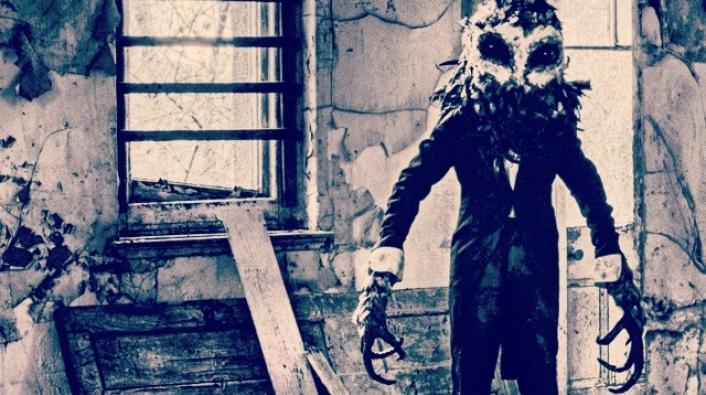 Unassuming photographers were scared senseless when a creepy and realistic looking "Owlman" came upon them at the long-abandoned St. Mary's Children's Hospital in the UK. Scottish filmmaker Lawrie Brewster set up cameras to capture the horrifying scenario for his upcoming film, Lord of Tears.

Brewster spoke about the planning that went into the prank, which was set up over a few weeks as he scouted out the best times for people coming to take photos of the abandoned building.

Check out some of the best reactions, including the second guy, who had to be escorted out of the building and comforted with tea and sandwiches. There are also more detailed photos of Owlman, which you can check out above.