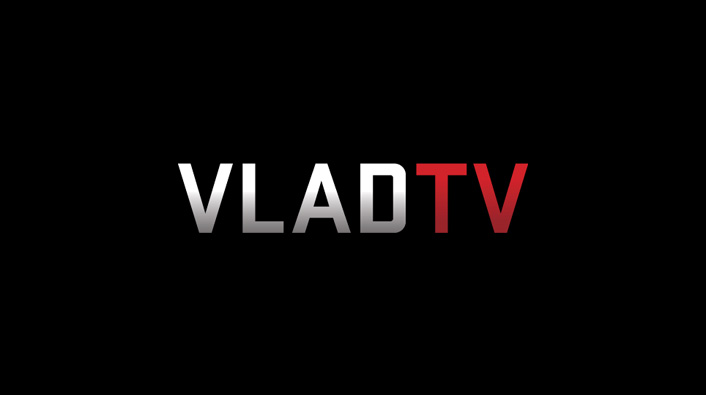 RZA opens up his conversation with VladTV by speaking about why he chose to be a part of Fox's "Gang Related" (Debuting May 22 at 9pm), explaining that the script sold it for him. The famed rapper and actor says that the script "read like a movie, not a t.v. show," and Allen Hughes directing the show was also a big sell.

The conversation then turns to Jay Z's highly publicized fight with Solange, and while RZA couldn't tell what was being said, he thinks Jay was just having "one of those days." He adds that Jay and Beyonce are one of the most beautiful families in hip-hop who represent Black love.

RZA also speaks about Donald Sterling being recorded making racist remarks, and he thinks that while the billionaire made a mistake, he isn't down with him being recorded in his own home.